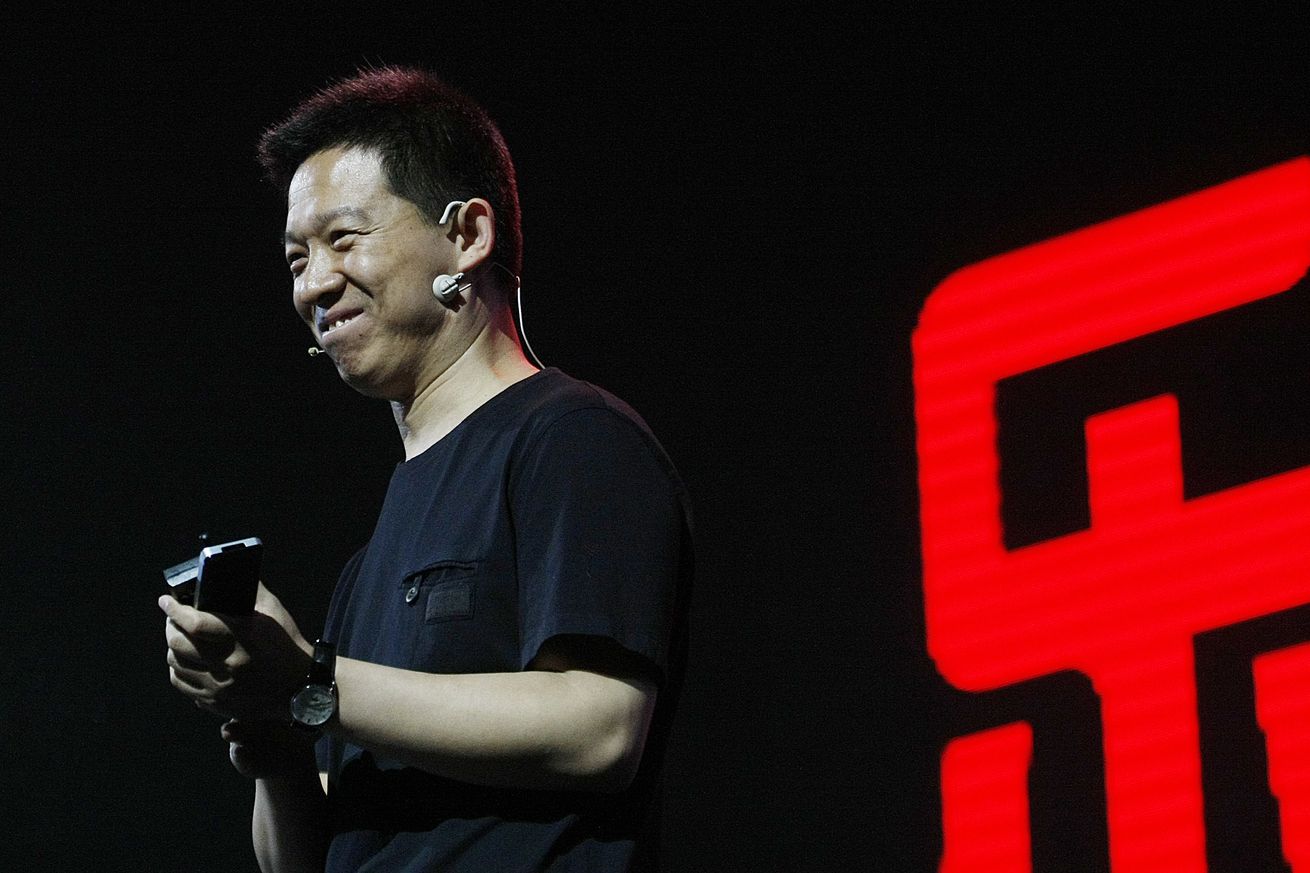 Seven months after he filed for Chapter 11 bankruptcy to deal with $3.6 billion in personal debt, the reorganization plan laid out by Jia Yueting — the tycoon founder of troubled EV startup Faraday Future — has been approved by a judge.

In overly simple terms, the majority of the people and companies he owes money to — largely thanks to the collapse of LeEco, the overly-leveraged tech conglomerate he built his fortune with in China — have agreed to swap their debt claims for pieces of Jia’s ownership stake in Faraday Future. They now only have a shot of being made whole if and when the struggling startup successfully completes a public listing on a major stock exchange.

Lockdown may soften for industry