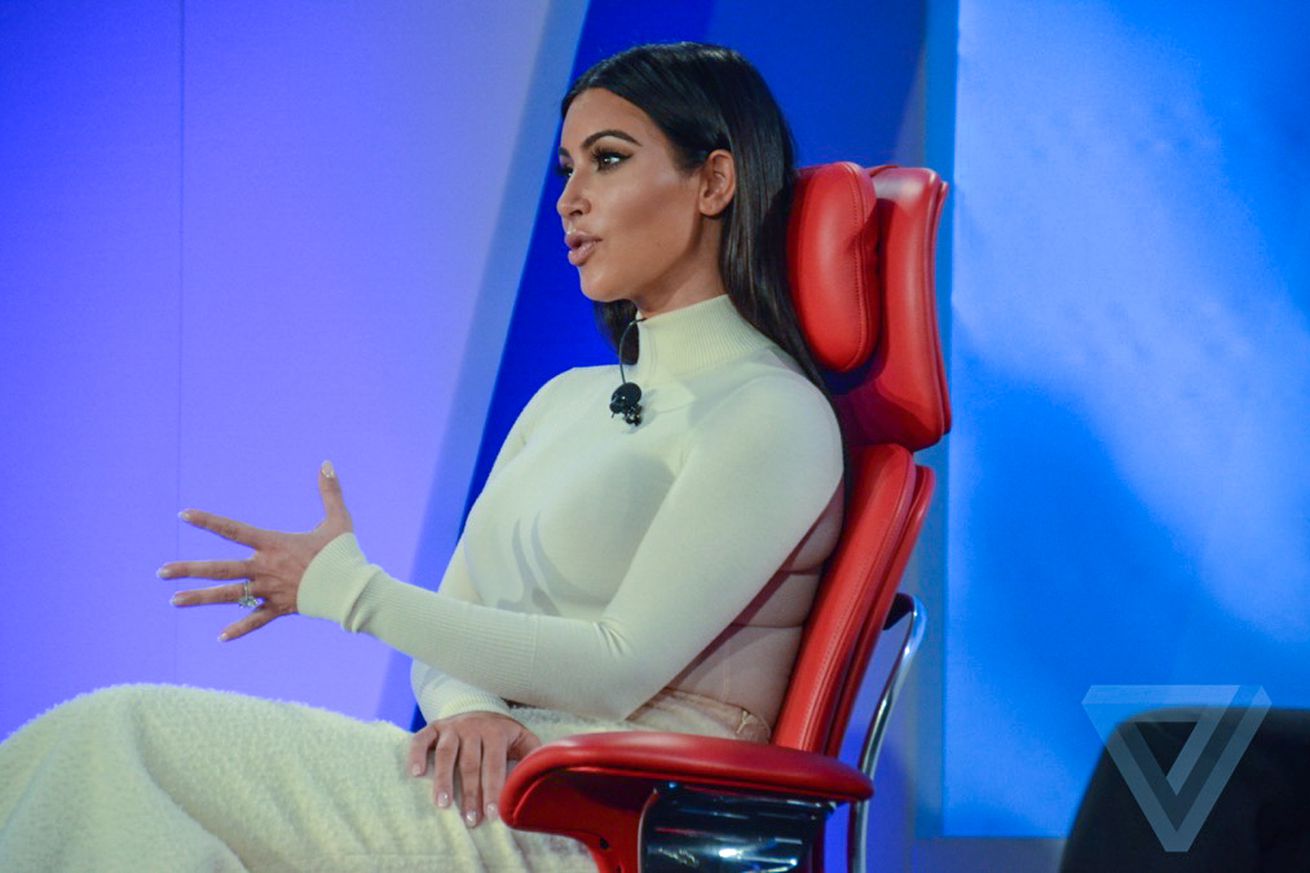 Kim Kardashian West has entered into a deal with Spotify to produce and host a new exclusive podcast based on her work with the Innocence Project. The deal follows Spotify’s landmark contract last month with podcast juggernaut Joe Rogan, who is moving his podcast The Joe Rogan Experience to the music streaming platform this later this year. The Wall Street Journal first reported Kardashian West’s deal on Wednesday.

It’s unclear what the financial terms for the deal are; media reports said Rogan’s exclusive contract with Spotify was worth more than $100 million. It’s unlikely Kardashian West’s is as lucrative, as she’s not migrating an existing popular podcast to Spotify’s platform like Rogan did, but starting an altogether new one….

Source: theverge
Kim Kardashian West is the next superstar celebrity to snag an exclusive podcast deal with Spotify

How my husband and I are (barely) balancing our careers, housework, homeschooling, and caring for 3 kids — while keeping our marriage intact