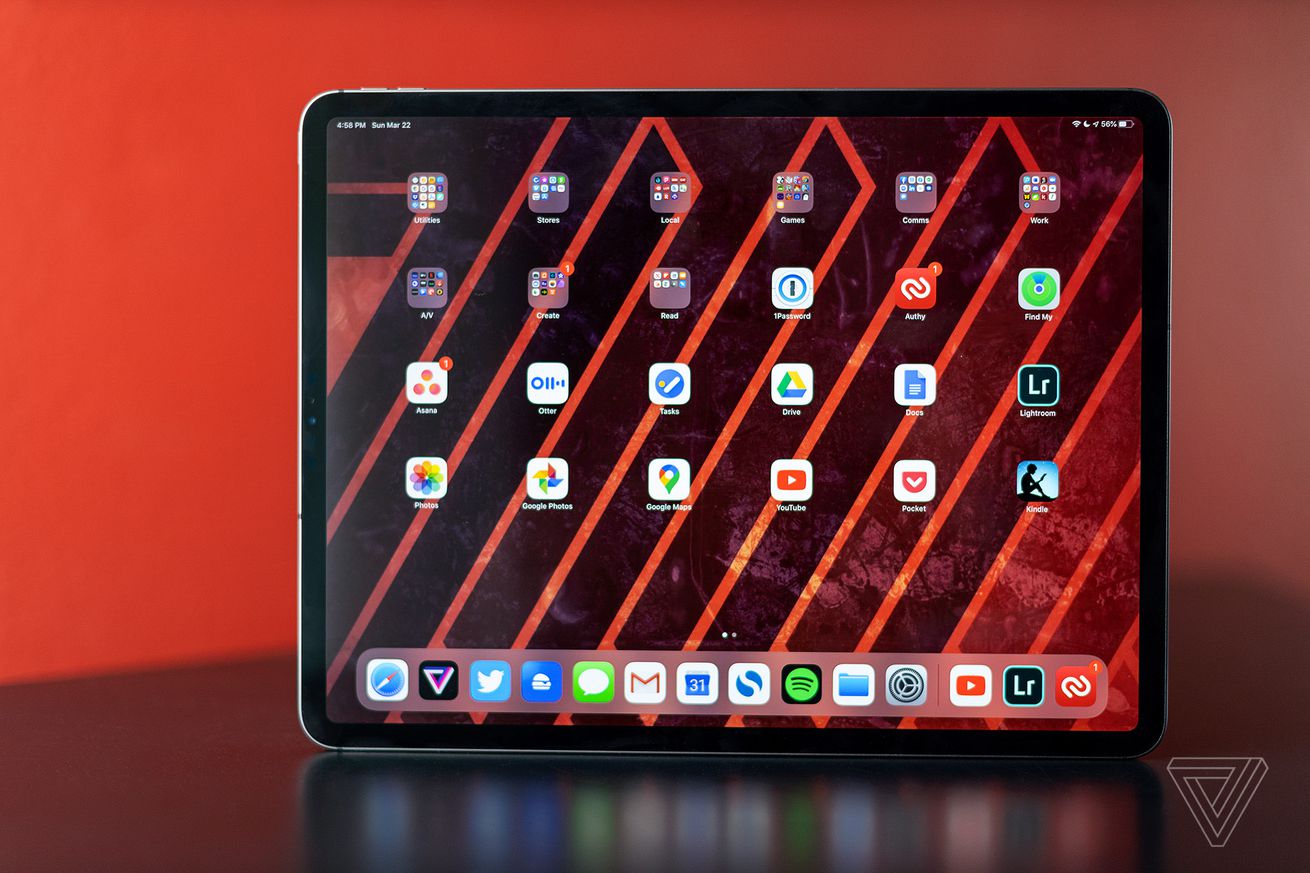 Photo by Brennan King / The Verge

Apple revealed that it has sold more than 500 million iPads over the last 10 years. The announcement was made by CEO Tim Cook during Apple’s “Time Flies” live stream event, in which the company revealed a pair of new Apple Watch devices and an updated base model iPad and new iPad Air.

This is the first time Apple has disclosed how many iPads it’s sold after the company said in November 2018 it would no longer reveal unit sales of iPhones, iPads, and Macs in its quarterly earnings reports.

The new eight-generation base model iPad announced today sports a 10.2-inch screen and an A12 chipset, first seen in the iPad Air and iPad mini models released last year. The new iPad Air announced today comes with the new A14 Bionic chip and design…

Source: theverge
Apple has sold more than 500 million iPads over the last decade

Microsoft's Satya Nadella was rated the best CEO in the US by employees of color — here's who else in tech made the list (MSFT, GOOGL, ZM, AAPL)

How a luxury e-commerce founder continued a key partnership with Neiman Marcus throughout the pandemic, while leaning into a socially distanced business model